Flora and Fauna in Bhutan 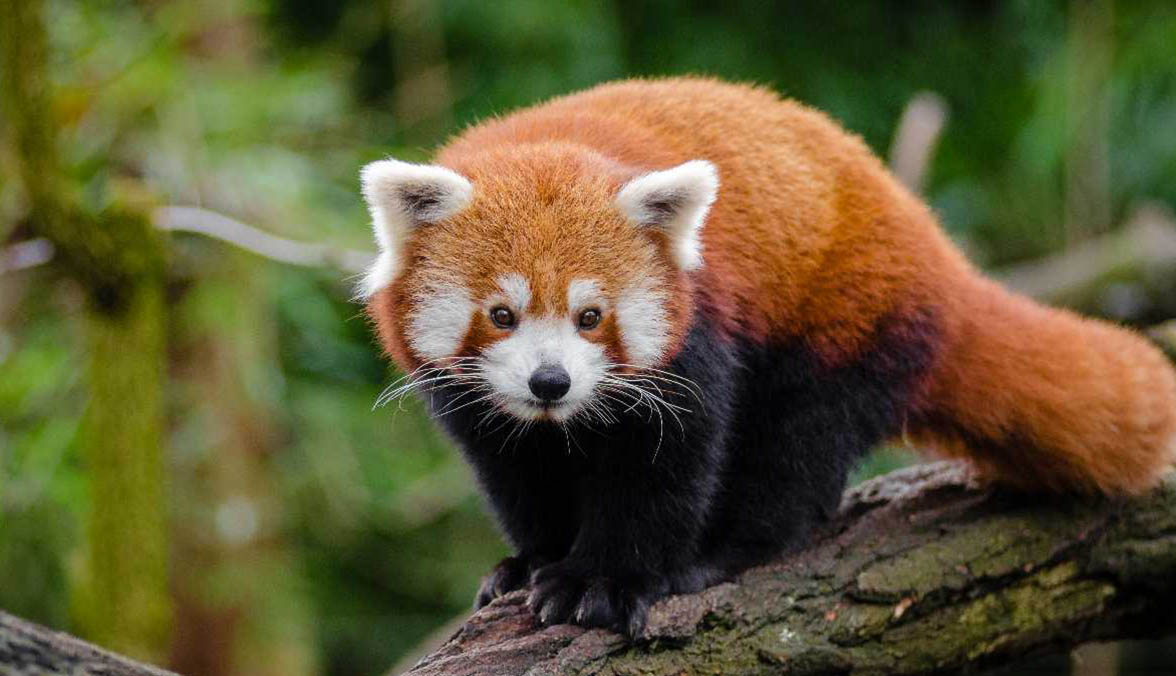 While most countries have been putting their best effort to restore the balance in its  biodiversity with its target set, Bhutan puts nature first, and the constitution of the country(Article 5:3, the Constitution of Kingdom of Bhutan says “The Government shall ensure that, to conserve the country’s natural resources and to prevent degradation of the ecosystem, a minimum of sixty percent of Bhutan’s total land shall be maintained under forest cover for all time.”) pursues its national citizen to maintain 60 percent of its land covered by forest for all times. The leaders of Bhutan have proved that this statement is achievable since the people in the country have the utmost respect for nature. Just now Bhutan has 72 percent of the country under forest coverage and it is worth traveling to Bhutan where it is considered the biodiversity hotspot.

A beautiful valley of Bhutan

If any enthusiastic horticulturalists are looking for a place to discover, Bhutan is the perfect destination. Some of the travelers to Bhutan might have discovered how Bhutan was rich in Flora. Out of 5,603 recorded plant species, Bhutan has 60% of the common plant species found in the eastern Himalayas. Pine, Daphne, Junipers, Orchids, Oaks, Magnolias, Giant Rhubarb, and Gentian are commonly found plants in Bhutan. Apart from that, there are approximately 46 species of Rhododendrons and around 360 species are orchids that bloom in the country, and also 300 types of medicinal plants. Blue Poppy, the national flower of Bhutan can also be found commonly in abundance from the route of the Jomolhari trek.

One of the rare animals on the planet found in Bhutan

Bhutanese believed in a statement “what goes and what we do to others will eventually come to us” and they call it lay ju dray. Scared by the statement, people think that hunting and killing animals are sinful. It has also been strictly prohibited by the law of the country. That’s why maybe one can find such a rich variety of Fauna in Bhutan. With an altitude of 4000 meters and above, the temperature in the place is colder and one would find snow leopards, marmots,  blue sheep, red pandas, takin, and musk deer that suit the place. Among them, the people believe that the existence of the mythical creature Yeti was used to loiter around mountains even if it was not confirmed yet. Himalayan black bears, gorals, gray langurs, Leopards, red pandas, wild pigs, barking deer, and sambars reside over temperate zones as it was perfect for them with the altitude of 2000-4000 meters. In the subtropical zone, the animal that adapts the heat reside such as elephants, swamp deer, water buffalos, golden langurs, gaurs, clouded leopards, one-horned Rhinoceros, hog deer, hornbills, and many other species.

Bhutan is blessed and it is a paradise for bird lovers. And also it has been recognized internationally as the bird zone. There are around 770 species of birds found in the country and many of them are known to be endangered species. 415 of the birds are Bhutan’s own residents, which have migrated from one part of the country to another depending upon the climatic condition. One of those is the rare Black Necked Crane which exists only in three countries around the world. In the summer season, they breed in Tibet and migrate over the Himalayas to Bhutan during the winter season. For the arrival of Black Necked Crane, Bhutanese people held a festival and even performed the Black Necked Crane mask dances for the dedication. And people all over the world visit Bhutan to witness this unique festival and the majestic bird. 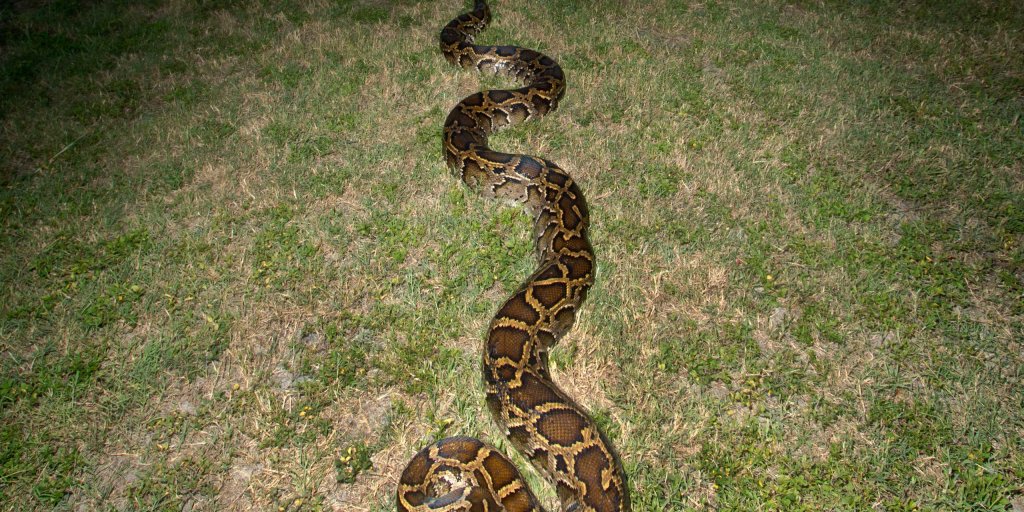 Apart from the Birds and mammals, one may find different species of reptiles. In Bhutan, there reside reptiles that don’t exist in most of the world. Different species of Lizard, crocodiles, and gharials can be found. Reptiles such as Python and river turtles are also found in the country. These reptiles are mostly found in the banks of the rivers and the thick and green forest. And also  Bhutan is a place known for the variety of butterflies. There are over 800 to 900 different species of butterflies in the country, contributing to Bhutan Fauna’s richness. One of the most recently discovered butterflies is Swallowtail and it is the national butterfly of the country.

4. Conservation of the Flora and Fauna in Bhutan

The Bhutanese people show respect to everything that is on the land and they are real nurturers. To spread awareness about the importance of nature and to conserve the forest and animals of the country, they celebrate every June 2nd as Social Forestry Day. It is the day where whole citizens engage in planting saplings to promote nature. This type of day is celebrated mainly to keep a check on the forest coverage of the nation. And for further preservation of biodiversity, Bhutan has 4 wildlife sanctuaries and national parks and one strictly reserve nature. The government and law of the country also prohibit its citizens from poaching and hunting.

Bhutan may be small in geographical area and population but it is one of the biodiversity hotspots in the world. The country was filled with the vast variety of the plant and the animal where it is home to the most of the endangered species in the world. And the people in collaboration with the government play a vital role and ensure that the richness in biodiversity is well preserved. So, travel around Bhutan and don’t miss out to witness the different species of Bhutan flora and fauna.

For more exciting information on travel, have a look at  https://www.drukheritage.com/bhutan-diary/

Click the link to learn about What to Buy In Bhutan