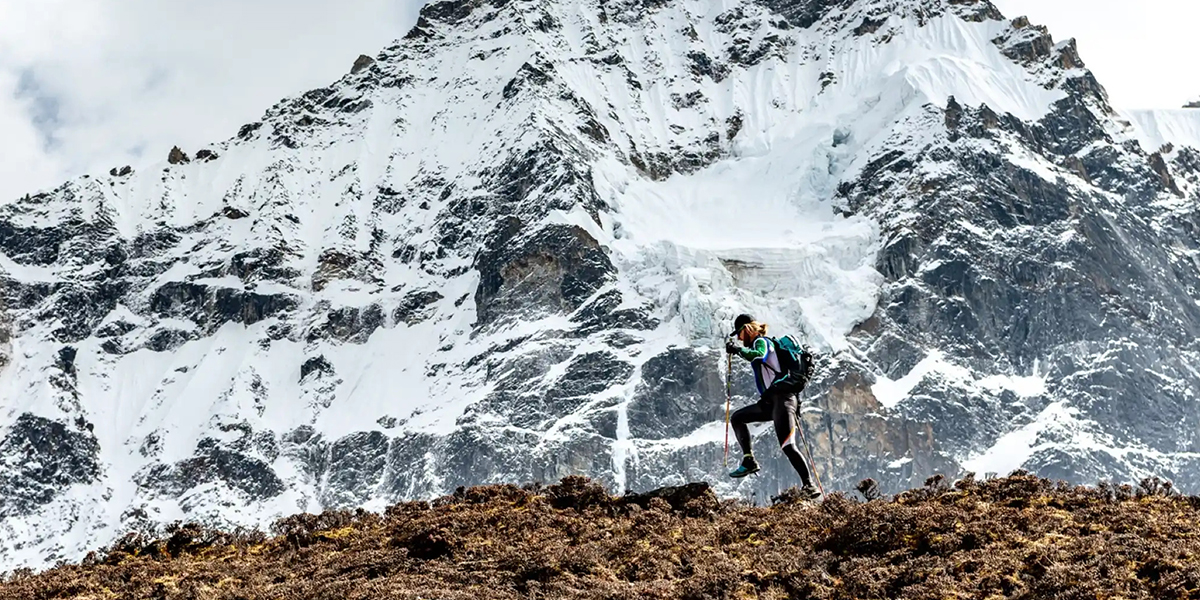 Snowman race or mountain running is a worldwide sport and an athletic discipline focusing on long-distance running in mountainous terrain. The route to these races is no walk in the park, with portions located thousands of meters above sea level, requiring techniques such as walking, scrambling, climbing, glissading, and swimming for short distances.

Snowman race in Bhutan is known to be one of the world’s toughest climate action races. This Bhutan marathon strives to use the most efficient technique for the terrain and conditions while also considering their own personal abilities and preferences.

The History of Snowman Race in Bhutan

The Snowman Race was His Majesty’s vision to convey the climate message to the world, with climate change continuing to have a significant impact on the Bhutanese highlands. Three philosophies can define this Bhutan marathon:

The run was supposed to occur in 2020 but was deferred due to the Covid-19 pandemic. Two years later, the spirit of the race remains: to advocate for the global community to take climate change more seriously and come up with actionable solutions.

The snowman race aims to draw the world’s attention to climate change and its consequences, particularly for people living in fragile mountain ecosystems. Twenty-six runners participated in the Snowman Race (SMR) selection run from 22 to April 23, 2022. The selection run was prepared by officials from the SMRS, health, the Royal Bhutan Army, and the Bhutan Amateur Athletic Federation, among others.

The Snowman Race is no easy feat. The world’s fittest and most elite of their kind participate in the grueling endeavor.

The Snowman Trek Race covers more than 203 kilometers of high-altitude terrain and an average elevation over 4267 m and multiple peaks summiting 5470 m, beginning in Gasa and ending in Bumthang. The runners will traverse challenging terrain, majestic mountains, and lofty glaciers. Athletes from all over the world participate in the trek, which usually takes 20 to 25 days to complete.

Runners will be tracked using a real-time GPS Live tracking system, an offline GPS app, and route markers during the Snowman Race. Similarly, medical services, emergency services, rest stops, and a weather forecasting team will be on stand by throughout the race.

Highlight of the Race

The route will take you through many of Bhutan’s most beautiful areas, including the remote Lunana area of nomadic herders, the base of the world’s highest unclimbed mountain, Gangkhar Puensum, and two of the country’s largest national parks, Jigme Dorji National Park and Wangchuck Centennial Park.

The event will include a pre-race tour of the flooded Gasa hot springs to demonstrate the negative effects of climate change, as well as a post-race virtual climate conclave.

The trail is, without a doubt, the most remote and epic Himalayan route, with the opportunity to see some of the world’s most endangered wildlife, including snow leopards.

Runners will cross twelve mountain passes and travel through Laya and Lunana, two of Bhutan’s most remote regions and home to semi-nomadic tribes, during this Bhutan marathon.

Bhutan continues to promote results-driven sustainable development initiatives throughout the country as a vocal leader in the race for climate action, with the recent reopening of its borders on September 23rd.

The Kingdom of Bhutan is preparing to launch one of the world’s toughest and highest-altitude ultra-marathons at previously unseen scales in the eastern Himalayas.

The Snowman Race will last five days and feature the world’s best extreme runners attempting one of the most remote and difficult foot races ever attempted.

On top of that, the Snowman Race is expected to boost tourism in the country. As the race gains visibility, naturally, Bhutan will gain recognition too.

The Snowman Race is inspired by His Majesty the King’s foresight in conserving natural and cultural heritage. It aims to draw the world’s attention to climate change, one of the most pressing issues of our time, and its consequences, particularly for people living in fragile mountain ecosystems.

What is Bhutan Famous For