10 Days In The Himalayas 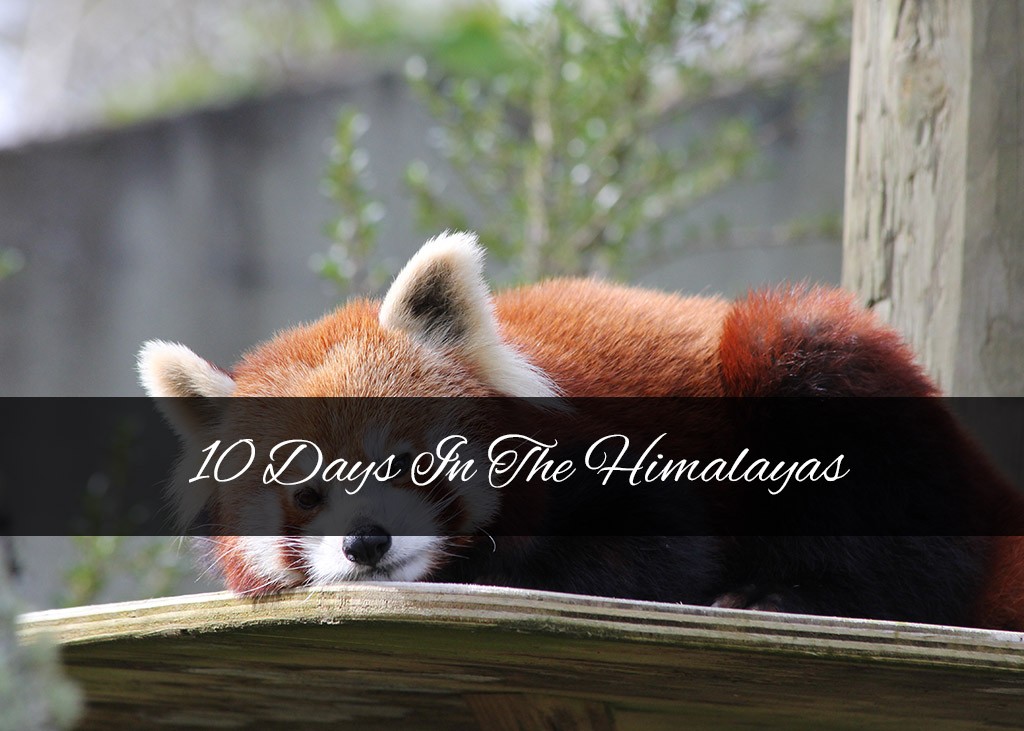 10 Days In The Himalayas

Bhutan is a true gem of the Himalayas, surrounded by young fold Himalayan Mountains, blessed with fresh mountain springs, and rich in distinct culture. The country has everything a visitor may want for a good time, tranquility, and happiness. During your 10-day Bhutan holiday, you will experience some of the most memorable experiences of your life, which you will remember for the rest of your life.

The Paro Valley is one of the best places in the Himalayan region. The perfect green valley is the true beauty of nature with the fresh river surrounded by green young fold mountains. The valley is ornamented with green paddies in summer that gradually paints golden in Autumn.

The Taktsang Lhakhang (Tiger’s Nest) is Bhutan’s most recognizable landmark and Paro’s unique site. The monastery hangs on the face of a gigantic cliff 10 km away from Paro town.

Drukgyel Dzong (The Fortress of Victory)

Drukgyel Dzong directly translates to the “Fortress of Victory.” The Dzong was built to commemorate Bhutan’s triumph over Tibetan invaders. It is a classic archaeological site located between Paro town and Taktshang.

Ta Dzong was built in 1649 as a watchtower to spot Tibetan troops, and later in 1968, it was converted to The National Museum. Consisting of six floors, the museum tells old tales, exhibiting arts, animal masks, and traditional weapons.

A 2 hours drive from Paro to Haa will take you through Chele La, the highest motorable pass of Bhutan. The pass connects Paro to the lesser-known valley of Bhutan, known as the Haa Valley. On clear blue sky days, you can spot Mount. Jhomolhari covered in gleaming snow.

The religious site, Lhakhang Karpo (The White Temple), was established in the 7th century by King Songtsen Gampo. The White Temple represents the virtues of kindness and Dharma, with its stunning murals and paintings displayed on the temple’s walls.

The vast valley is the best-known wetland of Bhutan and home to a diverse range of animals, including the globally endangered black-necked crane. The valley is also known for its green, scenic beauty, and cultural diversity. The Royal Society for the Protection of Nature manages the valley as a protected area (RSPN).

Day 7: A Journey from Phobjikha to Punakha District

Chimmi Lhakhang (The Temple of Fertility)

In Punakha District, right below Lobesa, lies Chimmi Lhakhang. The site is blessed by the divine madman Lam Drukpa Kuenley. It is a unique religious site known for blessing infertile couples with children. His unconventional teaching methods, including singing, humor, and bizarre behavior, often had sexual implications.

Dochu La is a mountain pass connecting Thimphu and Punakha, where  108 memorial stupas (known as Druk Wangyal Chortens) were built to commemorate King Jigme Singye Wangchuck’s victory in driving the rebels from their encampment in Bhutanese land.

The Memorial Stupa is located near the main roundabout and Indian military hospital in Thimphu. The stupa, built in 1974 to honor the third King, Jigme Dorji Wangchuck, is a prominent landmark in the city.

Tashicho Dzong is a Buddhist monastery and castle on the western bank of the Wang Chu, on the outskirts of Thimphu, Bhutan. Since the monarchy’s inception in 1907, it has served as Bhutan’s civil administration head.

There is no shortage of breathtaking sites in Bhutan, from historic fortresses and ruins to sacred monastic sites and beautiful views of green valleys. This Bhutan travel guide includes splendid aesthetic sites to make your Bhutan holiday the best. At the end of your ten-day trip, you will experience the unique Bhutanese lifestyle and enjoy the pure taste of peace.