A Trail Can Change Your Life 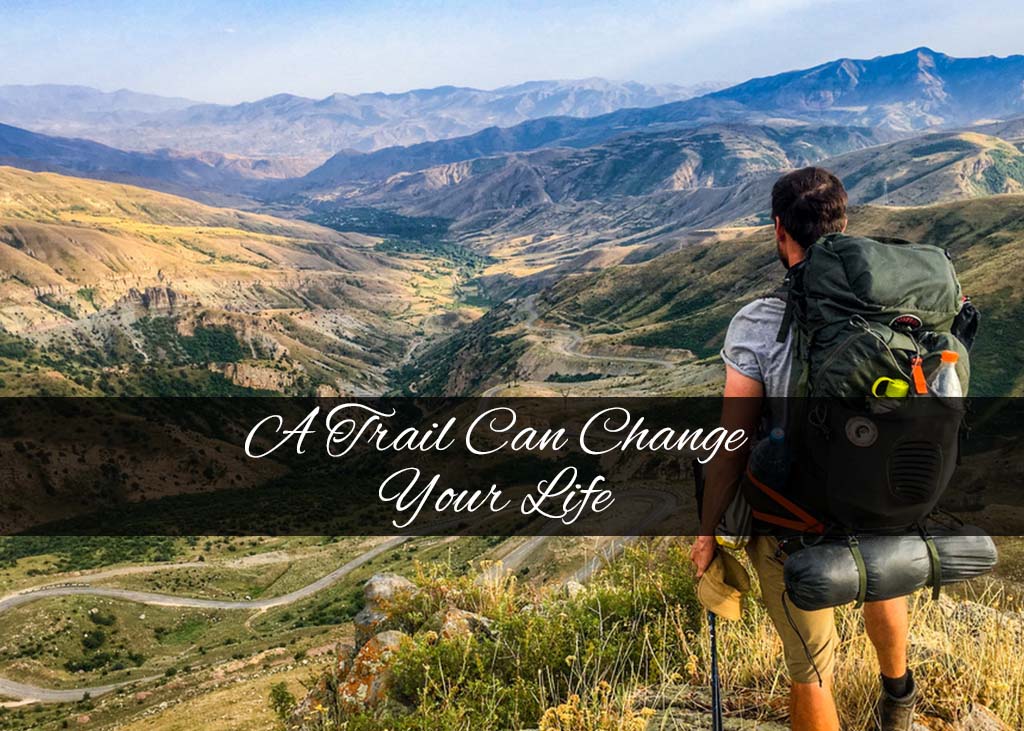 A Trail Can Change Your Life.

For the first time in life, the Trans Bhutan Trail will open in the latter half of the year 2021. The Trail was used by soldiers and merchants for centuries which was also the only way to cross the country until the 1960s. It has been given a new life for a modern era of adventure and interaction.

The Trans Bhutan Trail was used by armies and traders for thousands of years and was the
only means to travel across Bhutan.

The Trail’s restoration is intended for people who consider walking in one of the world’s most sacred and pristine locations to be an intriguing experience. The Trans Bhutan Trail solves the mystery of what travel and adventure entail in a way that the post-COVID world is now embracing. The Trail traverses this fairly small, landlocked country tucked between the great China and India in the folds of the eastern Himalayas for over 430 kilometers from east to west.

The Trans Bhutan Trail runs over 430 kilometers from East to West Bhutan.

Bhutan is one of the two carbon-negative countries on the planet, with a forest coverage of more than 70%, Suriname being the other one. That is, both the countries emit less carbon dioxide than they absorb from the atmosphere. Bhutan is a cradle to over 770 bird species as well as some of the world’s most endangered animal species, including the Royal Bengal Tiger, Snow Leopard, Red Panda, and the rare White-Bellied Heron, among others. It is to no surprise that Bhutan rightly deserves to be one of the world’s top ten biodiversity hotspots.

Bhutan is one of the world’s top ten biodiversity hotspots.

By climbing mountain ridges, fording rivers, and plunging into stunning valleys, the Trail connects several cities and villages. For some it is a cakewalk. Others see it as one of the most challenging long-distance trails in the world. The path may also be completed in phases, one summit at a time! Baby steps as we say.

The Trans Bhutan Trail can be completed in Stages.

To talk of this tiny kingdom, also known as the last Shangri-La, is a host to countless sacred places that very few people outside of Bhutan are aware of. Strolling through the Trail and staying in its villages takes you back in time with the enjoyment of breathtaking vistas. Just imagine the Rhododendron Forest, the Ancient Stone Staircases, the Giant Walnut and Oak Forests, and the Burning Lake, all of which are truly magical, isn’t it?

Bhutan’s people, on the other hand, are the most fascinating aspect of the country. They are polite, hospitable, and courteous, and they are constantly proud of their own identity.

Bhutan will lead you to locations that a few people outside of Bhutan know exist.

The Trans Bhutan Trail is a once-in-a-lifetime opportunity to immerse yourself in their world and explore their differences. Whether you’re looking for an adventure, a chance to see a part of the world that’s hard to reach, or just a chance to get away from it all, this is the trip for you!

Read a little more about the Trans Bhutan Trail